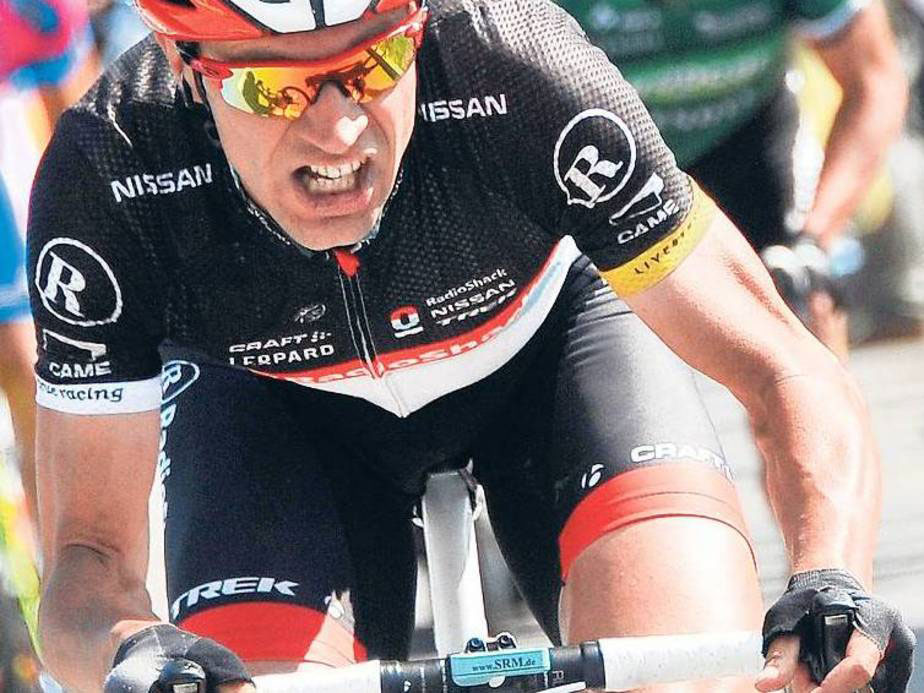 What power is and why you should use it.

This training article comes courtesy of Paul Cross, a Vancouver-based fitness consultant and a partner in the FitFX Studio.

I’ve noticed a lot more athletes using power this past season than ever before. Now that the indoor season has picked up I have also noticed more athletes asking me why they should train with power. From where I sit as a full-time coach it’s pretty clear that riding with a wattage meter is becoming more popular. So what’s all the fuss about? If you’re curious about training with power but not yet familiar, please read on. If you already use power I seek to give you some information that will help you use it more efficiently.

There is merit to having an honest conversation up front. What kind of rider are you and where are your priorities and goals with regards to your cycling? Some of you may not admit to being “competitive”. While you may not enjoy “racing”, I have never met a person who did not enjoy improving his or her performance. Plain and simple…we like progress, and power aids progress. The decision to get power, however, should ultimately come down to weighing your desire to improve your cycling with the cost to do so. If we do that rationally we purchase power meters BEFORE spending money on other stuff like $10K bikes, carbon fiber wheels, a third bike, a fourth bike, or a closet full of Rapha clothing. 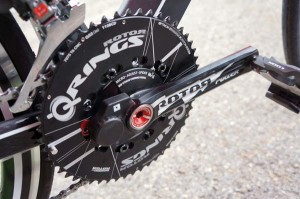 It’s pretty simple really…power is a measure of work over time. It’s measured in watts. While it might seem as easy as visualizing the amount of pressure or torque you’re putting into the pedals, it’s in fact a little more than that. The same amount of pressure at 80 revolutions per minute (rpm) and 100 rpm will give you lower and higher wattages relatively. This is because you are doing less or more work per minute. If you’re cruising along on a pancake flat road at 90 rpm in an easy gear, and then you switch into a harder gear and while maintaining an identical cadence, you will also be applying more power. In this case the amount of pressure on the pedals has increased. One thing is certain, more power means more speed.

I first started training with power on a CompuTrainer (a computerized indoor trainer) back in the early 90s. I got immediate results. I was working smarter, riding steadier and the rate of my progress increased. Using a power meter can make you a better rider. Quick example: An athlete I’ve been coaching for a couple of years rode with me the first year with no power. Then I suggested he try it. He did and within only a few workouts he was singing the praises of power. Now even though he doesn’t ride with power all the time he says it transformed his training and racing, permanently making him a better cyclist. This kind of positive feedback is typical in my experience.

If you know how to use the numbers power can be the most beneficial training tool you have. Your riding buddies may be kind, but the power meter will not embellish. As I am fond of saying, “the numbers don’t lie”. If you started too hard the power file will show that. Of course, you need to download it and look at it. Do you have a lot left in the tank at the end of your event? The power file will show that too. If you’re not riding steady the power will clearly reflect that. Conversely if you ride like a super-hero the power will give you the proof that you have done so.

Cycling is an endurance sport. For any activity where endurance is concerned, efficiency is paramount. Efficiency means being more steady. If you are applying steady power, you are efficient. If your power is changing quickly from 100 watts to 400 watts to 200 watts – up down and all over the place – you’re not going to be very efficient. This is actually how a lot of people ride a bike, often without realizing it. Their ego gets the better of them and they need to pass that rider in front only to have to slow down later. Perceived effort is not a bad way of controlling yourself to ride steady. Heart Rate is a better way of controlling your pacing. But ultimately power is the best way.

Another athlete I coached this past season was new to training with power in the spring. He had thought of himself as a “weak climber”. What we discovered quite quickly by taking a look at his power files is that he was starting the climbs way too hard. At the beginning of the climbs his power was spiking up to about 130, 140 and even 150% of his lactate threshold. This is a sure way to set yourself up to climb poorly. Once he started to approach the climbs much more conservatively at a wattage closer to his threshold, he started climbing better. He was more able to keep up (even beat) some of the guys in his riding club. Some of these guys had previously been ahead of him on the climbs.

Let’s keep in mind that riding well is not all about the physical stuff (i.e. strength, skill, stamina and speed). Riding well is also about confidence. More confidence means better execution on the road. In a study of returning Olympians, the number one thing that athletes said they would have, could have or should have worked on more before the Games was mental skills. Bring your A-mental game and chances of both success and enjoyment increase. Confidence breeds excellence. Uncertainty breeds mediocrity and possibly failure. And power provides the information to build confidence on race day.

Athletes will sometimes cite heart rate as an excuse to not get power. In the absence of anything else, heart rate is awesome. It’s just not as good as using power and heart rate together. Where does heart rate play into the mix? Well, heart rate is telling you how you are responding to the work. If you are in better shape, then you will respond to the work by not being as tired, relatively. Let’s say you start riding in the off-season out of shape – for example, at 150 watts for five minutes your heart rate is 165 beats per minute. After months of training you may be able to ride at 195 watts for five minutes at the same 165 beats per minute. Ultimately, it’s rather hard to know this unless you’re using a power meter. 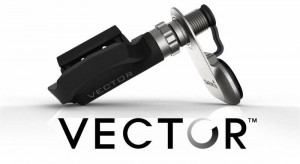 Accurate power tools for cyclists are more available now than ever before. Of course, you can also purchase power tools that are not as accurate. There are plenty of options out there. Which power tool should you get? That’s a question that demands it’s own dedicated article. Should you get hub-based, bottom bracket-based, pedal-based, or crank-based power? It all depends on several factors. The purpose of this article is not to debate the merits of different power tools available on the market. I do hope I have shed some more light on why people are choosing to use power meters and how you can benefit from getting on that bandwagon. I will say this, however, in regards to power meters: the “get what you pay for” axiom applies. Pay for a decent power meter or don’t bother. Like grandma used to say: “do something right or don’t do it at all”. Some of the decent power meters available include: SRM, Power-Tap, Garmin Vector Pedals, Quarq, and Stages.

So…are you ready to start playing with power?

Paul Cross is an exercise consultant, owner of Cross Athletic Consulting, and partner at Vancouver’s Fit FX Studio. Paul can be reached at: paul@fitfxstudion.com

This article was provided by Grandfondo Axel Merckx Okanagan. Sign up and come race in one of the most beautiful areas to cycle in the World!

Here is a great book on Training and Racing With a Power Meter written by Hunter Allen that will transform the way you train.