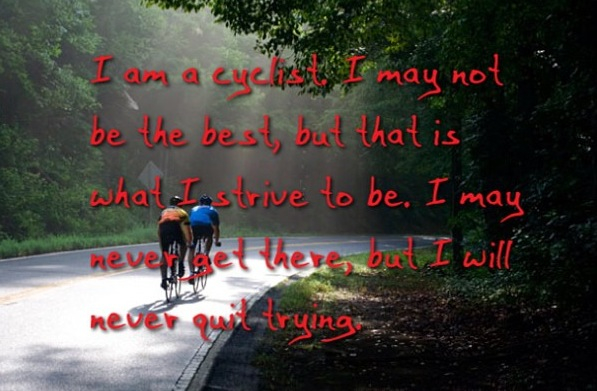 What is the real difference between compact cranks vs standard cranks vs triple cranks… What are the Pros and Cons of each?

For simplicity and comparison sake we have assumed that the rear cassette is the same.

If you are a strong rider and/or you do not plan to go up steep grades very often then standard cranks are likely your best bet.

If you are a casual rider and/or you want to do hill climbing then consider a compact.

If you are a weaker rider and/or you plan to tour with weight and do hill climbs then consider triple cranks.

For the record I use compact cranks, I believe I am a strong rider but I LOVE hills and need a couple easier gears for the steep stuff.

What do you use? Why?