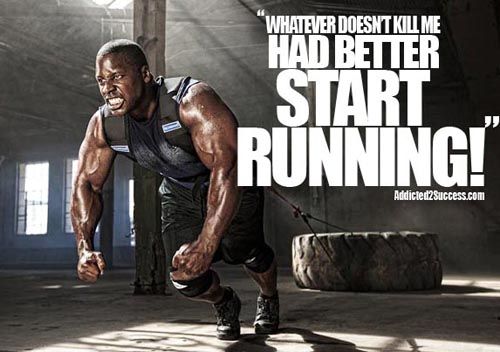 But it’s a GOOD cult!

I hear pretty frequently that Crossfit is a cult. Sure, it’s a “good” cult (is that like being a good witch) but it’s a cult. I can dig that.

What I don’t think these people realize is that Cycling is way more of a cult than Crossfit has figured out how to be yet.

And as someone who does both, let me tell ya, sometimes these cults are in conflict. In Crossfit you drink only gluten free hard cider where as in cycling you drink beer.

In Crossfit you eat steak and kale, in cycling you carbo load with pasta and Gu.

Luckily, both cults share a love of bacon, so I can deal with the rest of the conflicting messages.

As someone who is relatively new to both sports, I’m really lucky that both come with a rule book. In regards to Crossfit, just google “Crossfit House Rules” and you will get thousands of options of boxes around the country and their respective codes of conduct. They’re all similar. Work hard, push your limits, check your ego at the door.

In cycling, there is really only one rule book. Published by the infamous Velominati, the keepers of the cog, new and seasoned cyclists alike can appreciate the 93 rules of riding the road.

Granted, I don’t have a ton of experience with cycling clubs, but speaking for the one I ride with pretty regularly I can tell you, we know our rules.

Not only do we know the rules, but we regularly reference them. In the middle of a windy ride, someone might just yell “Rule 5” (Harden the !@#$ up) as they’re pulling the paceline and hammering away.

When I asked about a tri or racerback tank top to go with our new team kits, I was simply told “Rule 7” (tan lines should be cultivated and kept razor sharp) and it was left at that.

Most recently, after my epic derailleur fail, I decided it was time to push the new bike conversation husband and I had been having recently a little further. Don’t get me wrong, I loved my Allez, but as I bought it nearly 10 years ago now before I knew what I was really looking for in a bike, I had been itching for an upgrade.

Yes, I have a full carbon very fancy tri bike. No, it’s not the same thing.

As it turned out, hubs was more than willing to not only have the conversation, but to buy the bike. So tomorrow I will be getting fit on my brand spankin’ new Specialized Tarmac SL4 Comp Ultegra.

I’m so excited I could pee.

But wouldn’t you know it, not 15 minutes after they called me to tell me that my new bike has come in, I received a second call from the shop telling me that they had figured out how to FIX my Allez! For “only” $180 I could have her good as new and still be able to ride her from time to time if I ever desired.

I’m sure you all see where this is going. Husband didn’t quite understand it. Luckily for me, I was able to reference “the rules” and help him to know the reality of how this works.

So as of tomorrow I will have my original road bike, my tri bike, and my fancy new bike (yes they all have names), and only one ass to ride them with.

What’s a cyclist to do?

Crossfit vs Cycling was written by Nicole Kurz over at Not the Fat Kid in Gym Class Anymore. For more of her harrowing tales of fitness, cycling and near death experiences visit her blog.

Cyclists are the biggest sandbaggers and secret trainers around. They’ll say anything to soften you up for the kill. Don’t let this happen to you. Study this handy rider’s phrasebook to find out what they really mean when they say: 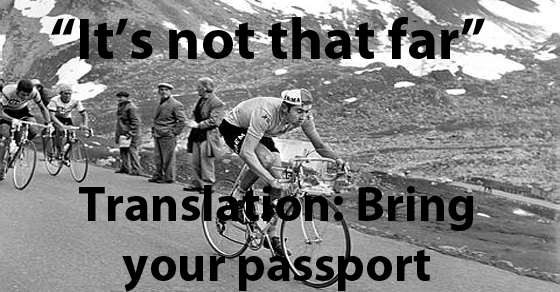 I think my tire pressure is low.”

Translation: Slow down, will ya?

“I definitely have a flat tire.”

Help me change it

“This trail is a blast!”

I hope you have good medical insurance

I had this baby custom-made in Tuscany using Carbon Fiber blessed by the Pope. I took it to a wind tunnel and it disappeared. It weighs less than a fart and costs more than a divorce.

“This is a no-drop ride”

I’ll need an article of your clothing for the search-and-rescue dogs.

“That climb wasn’t that bad!”

I haven’t ridden in 2 months

“If you’re a good bike handler, you don’t need to wear a helmet.”

She’s faster than me

“If you don’t crash, you’re not going fast enough, dude!”

I crash a lot

I’m a better person than you

“I do all my own bike maintenance.”

When I squeeze the front brake lever, the bike shifts gears

Wipe that smug grin off your ugly face

How fit are you?

My anaerobic threshold is 250 and my resting pulse is 14

“Hold on, there’s something wrong with my bike.”

Let’s stop so I can rest

This climb is killing me!

“This hill is easy.”

“My bike was acting funny.”

Otherwise I would have whooped your butt!

I know I’m better than him

“He spends a lot of time biking!”

I wish I was as good as him

I wish I had one…

Top 10 Things Sex and Cycling Have in Common

Rated 18A. If you are easily offended please do not read on… This is meant to be light hearted and funny. 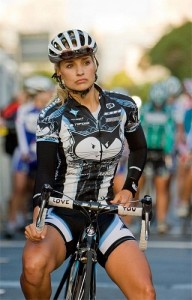 2. You can do it alone but it’s more fun with your friends 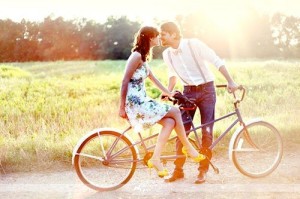 3. Sometimes you skin your knees 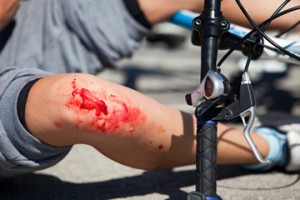 4. Most people spend more time talking about it than actually doing it 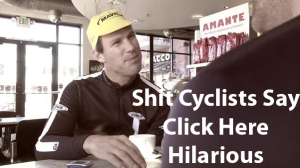 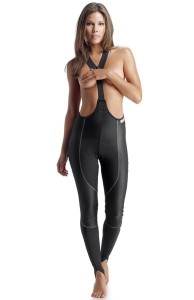 6. You have to keep pumping to get anywhere 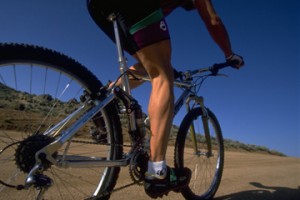 7. You never really forget how 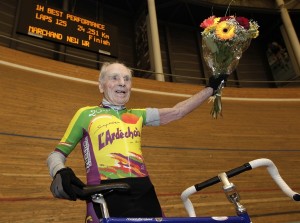 8. With practice you can ride for hours without getting off 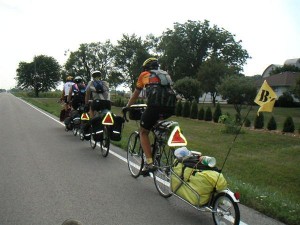 9. It’s embarrassing to fall off 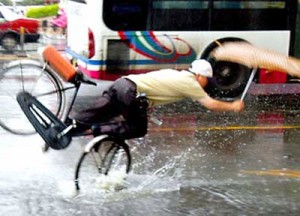 10. It feels good to change positions once in a while 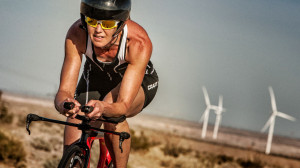 Other Hilarious Articles That I Highly Recommend: What Cyclists Say and What They Mean, Shit Cyclists Say Video, The 10 Best Cycling Quotes

Can you name a few things that sex and cycling have in common?