Over the years, the number of gears on bikes has steadily increased. Today’s normal, generally speaking, is 22 gears through two chainrings and 11 sprockets. However, not only has the number of gears increased, but also the range of sizes for the chainrings and sprockets. Yes, this has allowed riders to fine-tune the gearing on their bike, but bike gear ratios can also be really confusing.

First, you need to understand that the size of chainrings and sprockets define the gearing on a bike. You can determine the size by the number of teeth (T) involved, but more important is the ratio. The ratio speaks to the way that the sprockets multiply the effort made with the chainring. 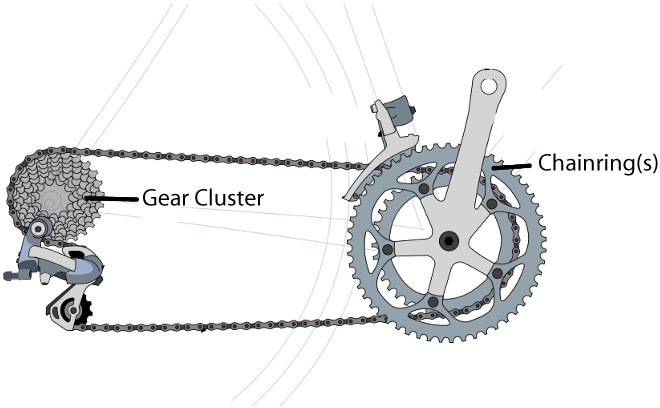 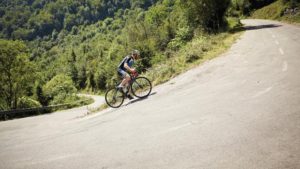 In short, yes. If your gears are too easy, you’ll get dropped on those flats as you spin out. On the other hand, if they’re too high you’re not going to be able to maintain an efficient cadence on steep climbs. Having the correct gears for you can impact the following:

What are the choices?

Cranksets set the tone for bike gear ratios on your bicycle. In general, there are three size options that will dictate your gearing and also set your bike up for its intended use. 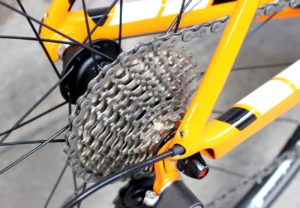 Your cassette will fine tune the gearing of your crankset. The flatter your riding, the closer your gearing should be on your cassette. You will encounter fewer difficulties on your daily rides. With eleven speed cassettes, you could get an 11/25 (referring to the smallest and largest cogs) cassette and never be overgeared and never have more than a two tooth gap between cogs.

The biggest cog on a cassette you can use with a short cage rear derailleur is 28 tooth. Paired with a compact crankset, it is sufficient to ascend all but the longest and steepest climbs. If you need lower gearing, you can get a medium or long cage derailleur and get up to a 36 tooth cog. Note that you may have large gaps between cogs, although that is offset by your ability to get over serious difficulties with relative comfort.

With cassettes less than 11 speeds, you will not have all of the potential options available to you, but you can still find a cassette that will suit your needs. Large cogs are still available and so are cassettes with small gaps between cogs. The small sacrifice you make is not having both large cogs and smaller gaps. 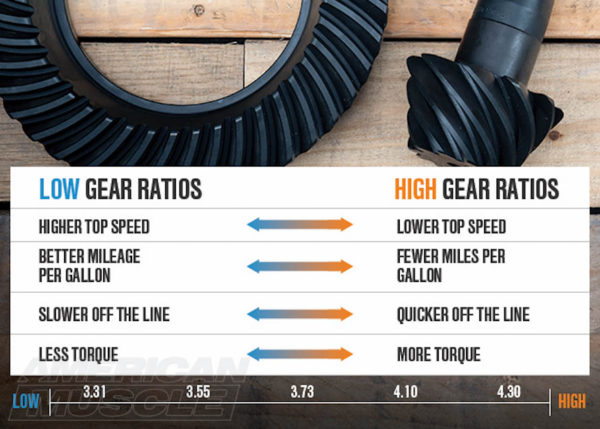