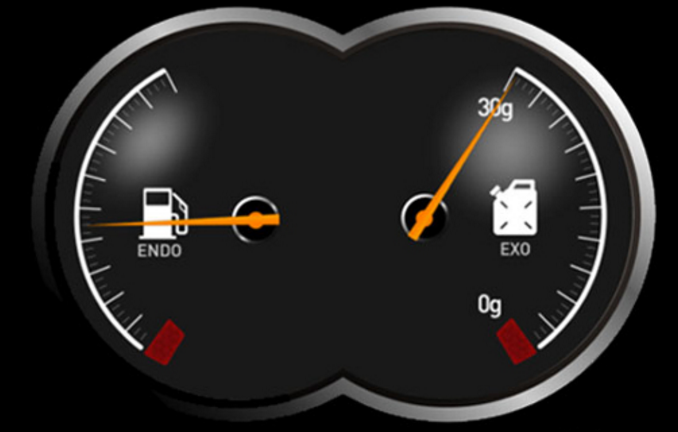 *This Article was contributed by TORQ USA whose products are based around science and natural ingredients for optimal performance. You can find their products in our I Love Bicycling Shop. 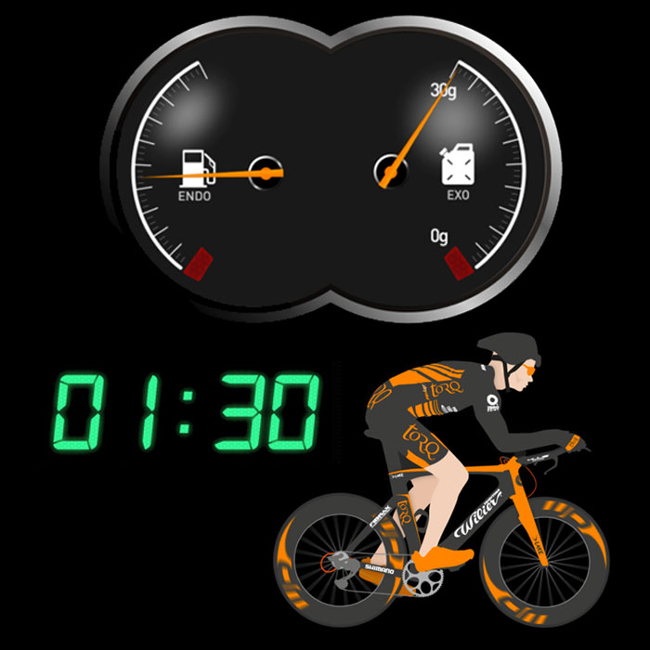 After working through this short section, please take the time to read through the TORQ Fueling System background  where we explain how the optimal delivery of carbohydrate (90g per hour) is only possible if all of the carbohydrate you consume during exercise consists of 2:1 Glucose Derivatives:Fructose. That said, the animations below clearly demonstrate that ‘any’ carbohydrate consumed during exercise will benefit performance. The question is, how fast do you want to go, or how long do you want to last?

Firstly, it’s important to understand the differences between ‘Endogenous’ and ‘Exogenous’ carbohydrate: 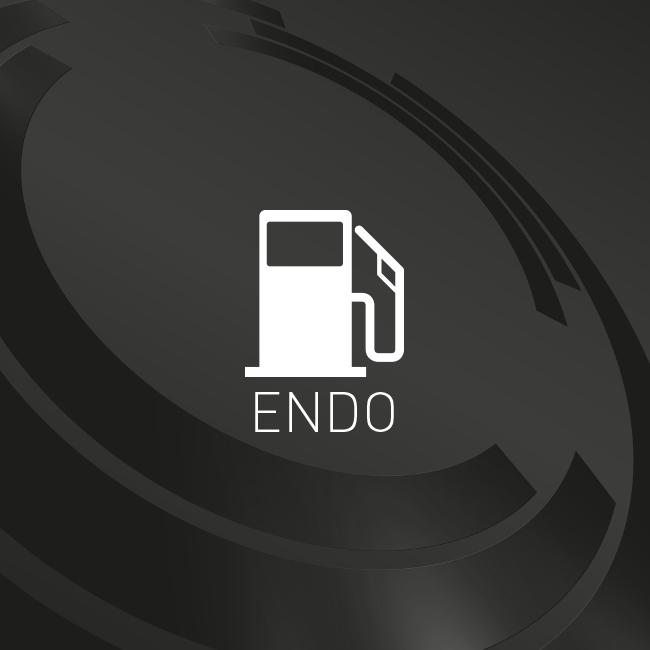 Endogenous (ENDO) refers to carbohydrate that is stored in your liver and muscles – called ‘Glycogen’. Even on a diet rich in carbohydrate, the most you can expect to store is around 500g or 2,000 kCals (and that’s if you’re a well trained athlete – the less conditioned you are, the less you can store). When your stores are full, they’re full – so continuing to ingest high degrees of carbohydrate in the hours approaching exercise will have no effect on your stores if they’re already saturated. To clarify this point, it would be like leaving the tap running on the bath – once the water level reaches the overflow, the bath will get no fuller however much water you keep pouring in. This is a vital concept to understand and it’s where many people go wrong when it comes to fueling for optimal performance. One final and very important point to note about endogenous carbohydrate stores is that when they run out, your metabolism will grind to a halt and your pace will drop off dramatically. This is called ‘Bonking’ in cycling or ‘Hitting the wall’ in running. 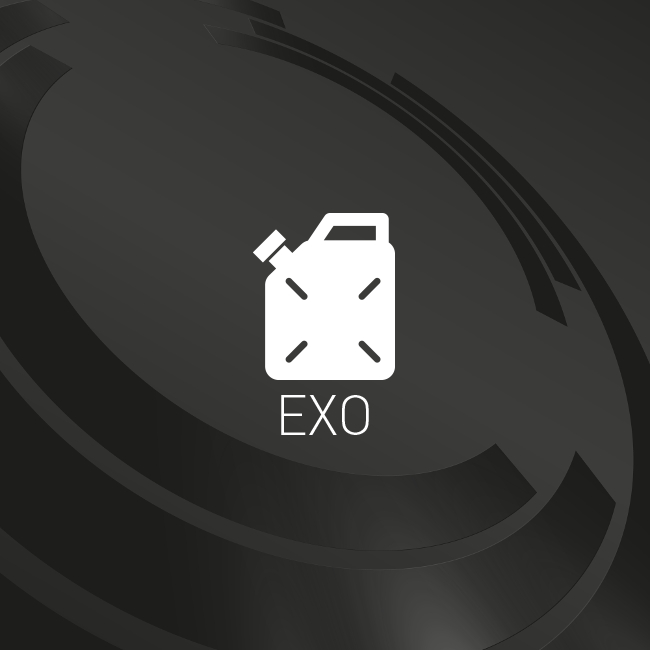 Play the short clip above. This demonstrates how a cyclist relying entirely on endogenous stored carbohydrate quickly drains his/her stores and becomes fully glycogen depleted after 1 hour and 20 minutes. Note that the exogenous needle doesn’t move at all, because the cyclist isn’t consuming anything whilst exercising. All of these animated clips assume a very high intensity effort, >70% VO2, (the effort is exactly the same in each example) and you may have to play each of them a few times to gain a clear understanding of what’s going on.

In the clip above, we demonstrate how every time 30g of carbohydrate is consumed, the use of exogenous carbohydrate slows the burn rate of the endogenous stores, the overall benefit being, the maintenance of pace/performance for a longer time period. In this example, the cyclist lasts another 10 minutes as a result of low level fueling.

The clip above demonstrates how consuming 60g of carbohydrate per hour extends time to exhaustion further still through the greater preservation of endogenous stores.

And finally, if you play the clip above, notice how much longer the cyclist can sustain his/her performance when consuming 90g of exogenous carbohydrate per hour.

The clip above summarizes the 4 different strategies of 0g, 30g, 60g and 90g exogenous carbohydrate consumption per hour and hopefully this makes our message crystal clear when you see all 4 cyclists exercising together.

As well as explaining why you should fuel, hopefully these examples have made it very clear that the greater the exogenous carbohydrate absorption per hour, the better your performance will be. Not all energy products are the same, because a number of factors can affect carbohydrate absorption/delivery rates. You will only be able to consume 90g carbohydrate per hour if you consume fuel that consists of 2:1 Glucose Derivatives:Fructose and this is backed extensively by a significant number of peer-reviewed published research studies.

Incidentally, just in case you’re wondering, if we were to run a series of animations showing what happens during lower intensity endurance exercise, the results would be exactly the same in relative terms. In each example, the cyclist would last longer, but the same principles would apply – the greater the exogenous fuel intake, the longer the cyclist would last.

In the final clip above, we pull all of these principles together and demonstrate how fueling ‘affords’ a higher pace over a given time. In order for the athlete consuming 0g of carbohydrate per hour to be able to sustain a consistent pace for a 2 hour effort, his/her pace needs to be moderated downwards to avoid bottoming-out the endogenous stores and bonking – this means riding slower. On the other hand, the athlete on 90g of carbohydrate per hour can afford to push on at a far stronger pace, cover a larger distance and still finish with fuel in the tank. In this example, the well fueled rider covers 10 more miles over the same time frame and still has 25 to 30% of his/her endogenous stores remaining at the end of the effort. The fact that the endogenous stores are less damaged despite a higher intensity effort is actually fundamental to understanding the principles of the TORQ Recovery System. If you fuel diligently, you will not only have performed better and created a bigger training stimulus, you will also have kick-started the recovery process.

We have partnered with TORQ USA to offer you their high profile line of products to help you achieve your cycling goals and objectives.