When you think of some of the toughest cycling races in the world, the Tour de France usually comes in near the top of the list. It goes without saying that it’s not easy, but it’s hard to measure one race more or less difficult than the other. It’s part of human nature to push the limits of our bodies. To strive for the next goal that may seem impossible in the beginning, but becomes achievable with the right amount of discipline and training. Although most of us will never tackle the Tour de France, there are a ton of other races and events out there to that could be added to your cycling bucket list (but maybe not these ones). Here are 7 of the world’s toughest bike races. 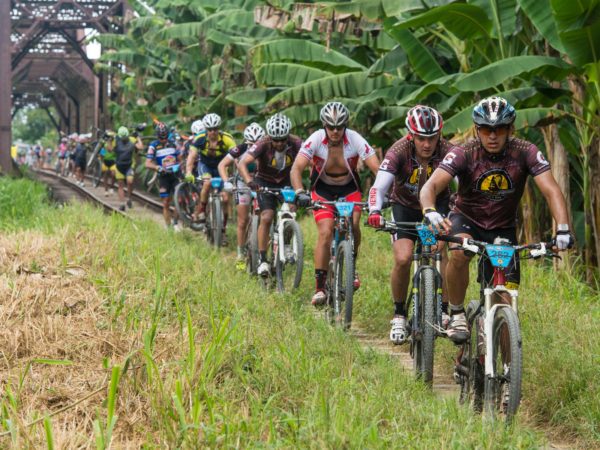 Starting out with one the most feared races, the La Ruta is only for the world’s best endurance riders. It’s reputation is well warranted, as the course traverses the American land mass from Pacific to Atlantic. There’s over 29,000 feet of climbing over five mountain ranges including a 12,000 foot volcano. If that’s not enough to have you shaking your head, try riding through dense jungle, rainforests and rivers. It’s three days of hell on a mountain bike, and only the best finish it. 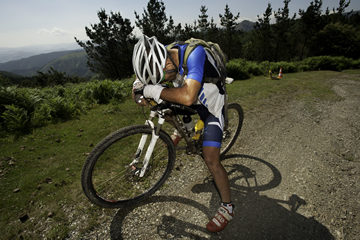 Another one for the mountain bikers, the Trans Pyr inflicts a whole lot of pain over the eight day race. Starting out on the shore of the Mediterranean Sea, it sends riders over 509 miles on rugged paths through the Pyrenees. There’s over 66,601 feet of climbing (let that number sink in), with participants spending between 45 – 90 hours in the saddle. 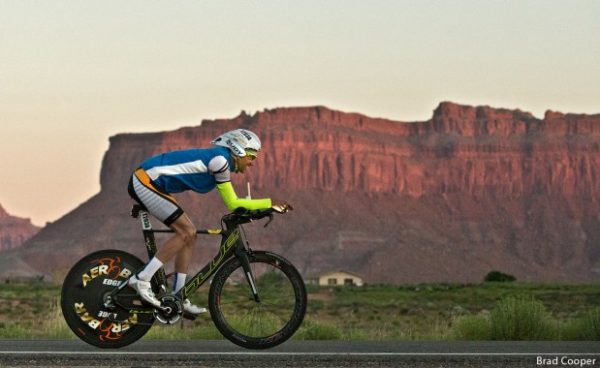 A race longer than the Tour de France, this gruelling test of endurance sends individuals and teams over 3,000 miles from California to Maryland. With no sleep requirements, some of the top individual riders will average just a couple hours a day–spending the rest of the time in the saddle or desperately trying to intake enough calories to keep their bodies going. Both teams and solo riders are given up to 12 days to complete the distance.

There can’t be a list of the toughest races without the Tour de France simply due to its incredible speed. Riders must maintain an average daily speed of 25 miles/hour if they are to simply complete the race, let alone compete. That speed has to be maintained every day for 21 days and more than 2,100 miles. The intensity is grueling and puts the body on the edge of the lactate threshold. The last rider must finish within a certain percentage of the winner’s time or else they are not allowed to continue.

The Tour Divide – Canada / US 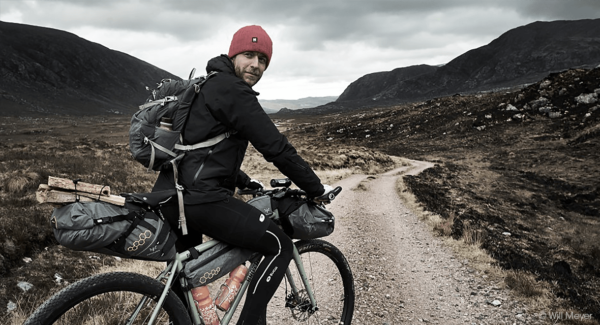 The grand tour of mountain biking, the Tour Divide is a completely self supported race across the country from Banff, Canada, to Antelope Wells, New Mexico. There is no entry fee and no medals, but if you finish you’ll be in the record books and will have the experience of a lifetime! The route is the forgotten passes of the Continental Divide, climbing over 200,000ft over extreme mountainous terrain. 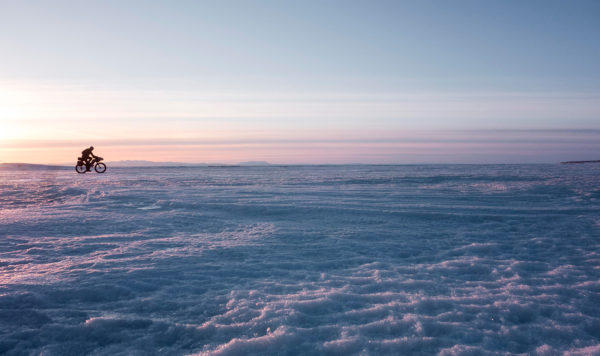 It’s not the longest, nor does it have the most elevation, but as far as races go this is one of the toughest. Riding over 1,110 miles from Anchorage, Alaska to Nome in the dead of winter is not for the faint of heart. In fact, most participants do not finish with extreme weather conditions and no set course. Racers are given the freedom to make their way on bike, ski, or foot, with an average speed being just over 3mph. This one is not for everyone, and can become dangerous if participates are unprepared for the freezing temperatures and bleak landscape.

The Death Ride – US 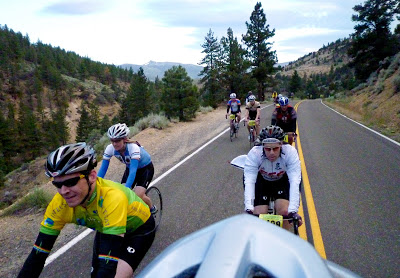 The Death Ride (aka The Tour of the California Alps) is 129 miles all wrapped up into one gruelling day. Riders navigate five mountain passes, 15,000 ft of total elevation and get to take in some stunning views–that is if they can see through the pain.