If you’re reading this, then you probably already know how great cycling is, so we don’t need to convince you. However, if you think you already know all there is to know about your favourite 2-wheeled friend, then you’re in for a surprise. Be prepared to impress your friends or win the next cycling trivia night (because that should be a real thing) with these interesting facts about cycling. 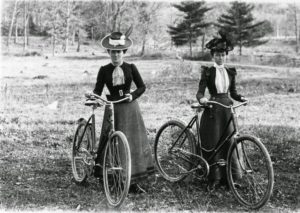 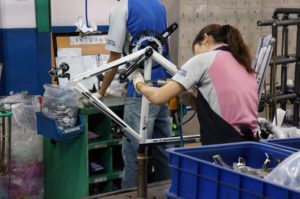 For the Stat Lovers

Why Cycling is Awesome 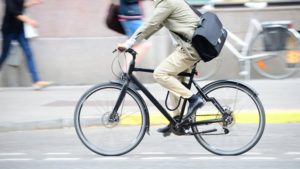