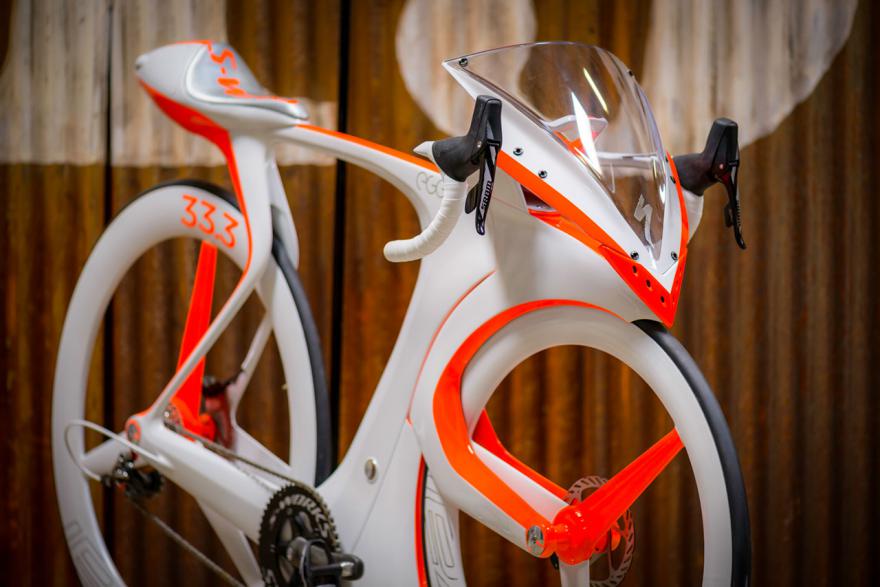 Bike design has not changed radically over the years largely in part to tradition and governing rules over racing bikes. The original two triangle tubed design of the bicycle was incredibly innovative to the point that improvements were made around it instead of different radical designs being adopted. A few bikes such as recumbents  have strayed from the original modern design but have not become mainstream. The typical bike you see out on the roads or around town are still tubed, two triangle designed bikes. The Specialized FUCI Bike may be the first radically different bike that is widely adopted in the future.

What is the Specialized FUCI Bike?

The Specialized FUCI Bike is a bike that was built for speed and function without regard to current trends and rules. It simply was designed and built by Robert Egger, creative director at Specialized Bicycles, using the best solution for each individual problem be it structural, aerodynamics, or functionality. The UCI (the governing body in the sport of cycling: Union Cycliste International) sets standards and rules particularly around the bicycle and what can and can’t be used in racing. It basically limits what innovation can be implemented around the racing bicycle and thus deters companies from creating new, radical bikes like the FUCI bike. And what does the “F” stand for? Well now you probably can figure it out. 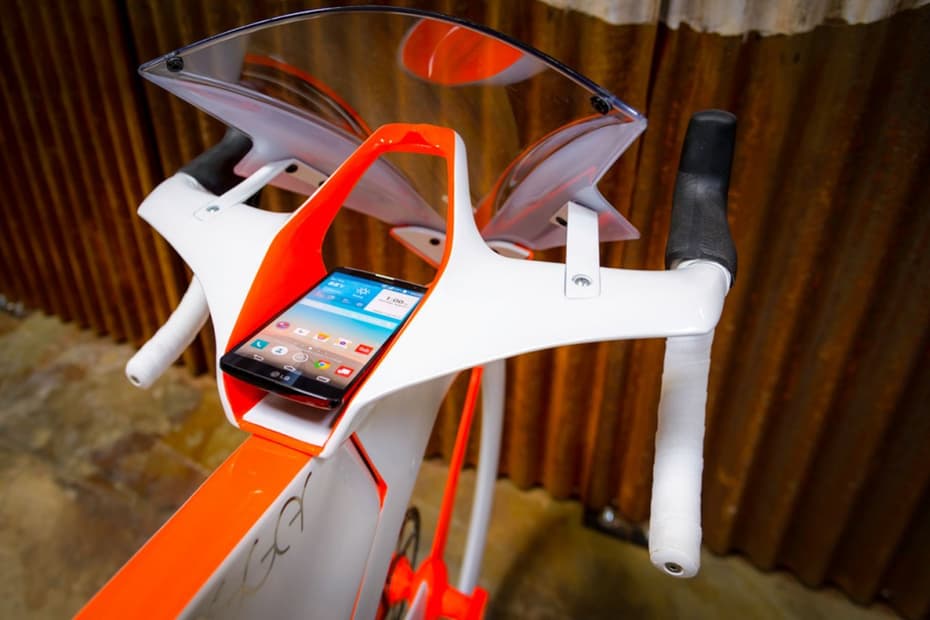 Perhaps the most defining feature of the FUCI Bike is how integrated and aerodynamic the whole bike is. This as a whole gives the bike it’s finest quality: speed.

Constant Innovation in Cycling but ever Radical?

The majority of cyclists don’t even know what the UCI is let alone ride under it’s jurisdiction. The cycling industry is largely trickle down meaning that new innovation and products start at the professional level and then trickle down to the mass consumer. This means that the majority of bikes and parts are in fact legal with the UCI. This restricts what is designed by companies and leaves the majority of them to make UCI legal bikes of which are then sold to the general public. Even though the FUCI Bike is in “concept” form, it’s a start for companies to go the other direction of making bikes for the general consumer and then allow the racing community to adopt it if desired with rule changes. A prime example of this is the use of disc brakes on road bikes. They were first implemented on mountain bikes, then cyclocross bikes, and now because of their effectiveness, are being adopted by the pro road peloton of which the UCI had to approve of their use.

Who Will Ride This Bike?

The Specialized FUCI Bike and other newly innovative bikes will not be adopted by that of racing cyclists, at least at first, but rather will be ridden by the cyclist who is after speed, functionality, and the latest and greatest in the cycling world. As with any new bike, they also will have to have a bit of spare change to put toward a bike as this type of bike will likely cost a pretty penny. Being adopted by the racing community and the UCI will be a tall order however as cycling as a whole is steeped in history and deters change. Industry will help forward those changes because a lot of the money in the racing world comes from cycling companies and they want the top riders in the world on the products that they are trying to sell to the everyday consumer. This will then force the UCI to make rule changes as they have done with the road disc brake. 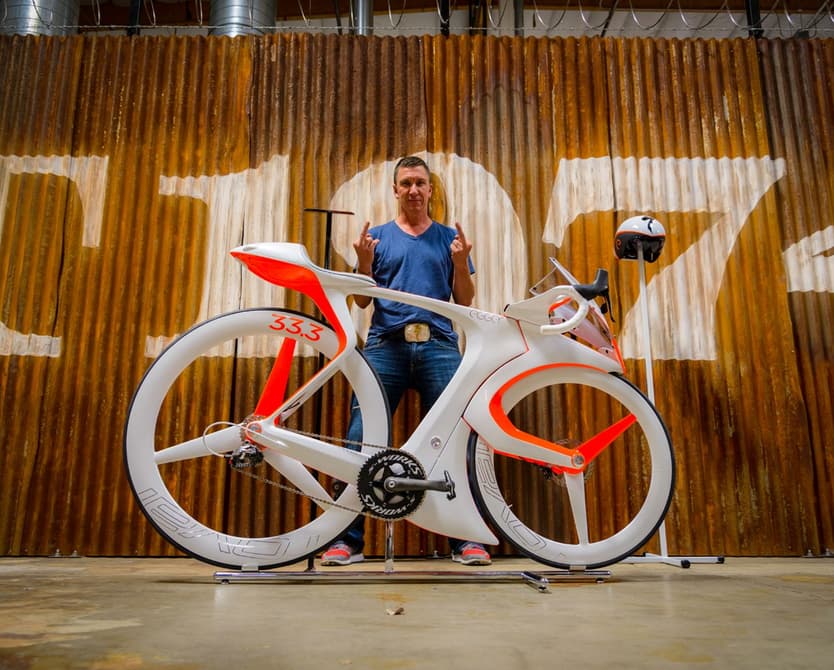 When Will a Bike Like This Become a Daily Sighting Out on the Roads?

As this style of bike grows in popularity, it will become more and more of a regular sighting like other new, high end bikes. The change though is not going to happen overnight particularly with this bike not yet being in production. Companies will first need the bike widely available and then will have to convince consumers that the money spent on it is well worth it. Fortunately the cycling industry is full of competition which forces companies to constantly innovate and offer new products. The first company that brings a bike such as this to market will have a first mover advantage and can quickly acquire a returning customer base provided that they give a quality product and continually improve it. It will be an interesting style of bike to follow to see who brings it to the masses first and how they go about doing so.

What other features would you like to see in this bike? Let us know in the comments below.