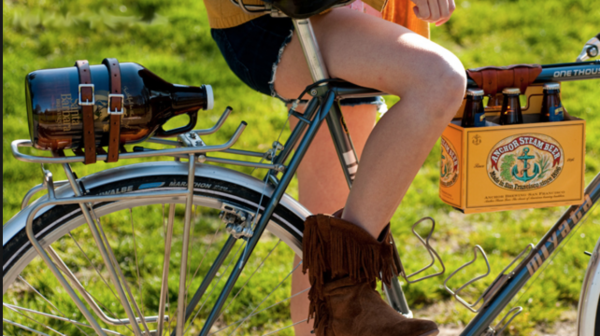 I’m probably not the only person who has sat down after a long hard ride and enjoyed a nice cold pint of beer. I’m also probably not the only person who has felt a tad guilty afterwards – the responsible athlete inside reminding me that my recovery would have been helped more by a bottle of Gatorade rather than a nice golden ale. That guilt might be somewhat misplaced though.

A recent study from the University of Grenada in Spain found that drinking 660 milliliters of beer followed by lots of water was more rehydrating than simply drinking water alone. When you think about it, the idea of beer as a recovery drink isn’t that far fetched. It contains plenty of water, easily digestible carbohydrates, and since it is plant-based, it has many naturally occurring nutrients that traditional sports drinks lack. So what’s the catch?

On the other hand…

The biggest issue is the alcohol – alcohol is a diuretic (causes dehydration) and also impedes protein synthesis, both things that endurance athletes want to avoid right after a hard workout. However, another study published last December found that the dehydrating effects of the alcohol in beer were mediated by changing the electrolyte content. Perhaps a light at the end of the tunnel?

At least one adventurous company thinks so. Lean Machine, based in Canada, is hoping to solve the dilemma of the post-workout beer, with a brew they call a ‘recovery ale’. Their beverage is high in protein, low in alcohol, and also contains a slew of important nutrients, antioxidants and electrolytes. By packing their beer with all the things that endurance athletes value, and reducing the ABV, they hope to create something that will appeal to the palate of the beer-loving athlete and boost recovery. Doesn’t sound to bad, does it?