A lighthearted look at 3 completely fictional cycling headlines we’d like to see in 2014. 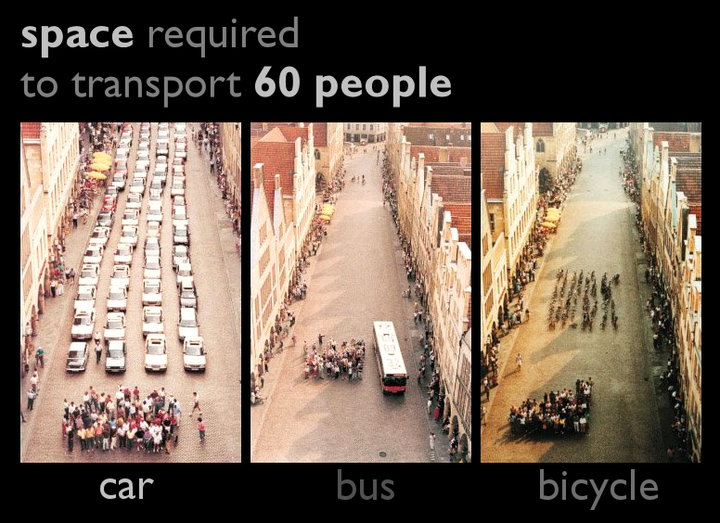 Doping continued to be the top cycling headline in 2013, with the fallout from Lance Armstrong still trickling through the ranks of elite cycling. The year kicked off with Armstrong sitting down with Oprah Winfrey to share a candy coated version of his career as pharmaceutical guinea pig. If all the bad news in cycling makes you want to cancel your RSS feeds, wait. Here are 3 cycling related news stories we would really like to see in 2014.

Baltimore(ATP)- Researchers at John Hopkins Medical Center have released results from a study of the potential health benefits of a new magnetic bicycle seat developed by scientists at Japan’s Superconducting Magnetic Levitation Institute. The revolutionary saddle system uses special bicycle shorts incorporating rare-earth magnets and a small wheel mounted generator to enable virtually frictionless pedaling. Anecdotal reports of increased libido and performance by male test riders led to medical researchers at the John Hopkins Sexual Performance Center to launch a study of the new technology’s potential benefits for male fertility. “The faster I rode, the harder it got, amazing!”, reported one study participant.

(Associated Cycling News) – Federal lawmakers today passed sweeping tax reforms aimed at encouraging energy conservation and the use of environmentally friendly transportation alternatives. People that bicycle to work were the big winners. Cycle commuters will earn tax credits equal to the cost of bicycle equipment, maintenance and repair, as well as a 47 cents per kilometer mileage credit. Tax expert, Tex Vader estimates the average annual credit could be as high as $10,000.

Environmental activists and urban livability lobby groups have both applauded the move. Vision Green director, Sam Ting and Better Urban Resources Board (BURB) spokesperson Chloe Dupé both congratulated the government for it’s positive vision and proactive initiative. Funds for the credit are being generated from a new $10 a month tax on parking stalls.

Researchers described the test results as promising but added that a larger study was needed to better define the optimal fluid replacement regime. Volunteers for the expanded test are actively being sought. Interested participants will be required to relocate to the study center in Munich, Germany for the month of October.