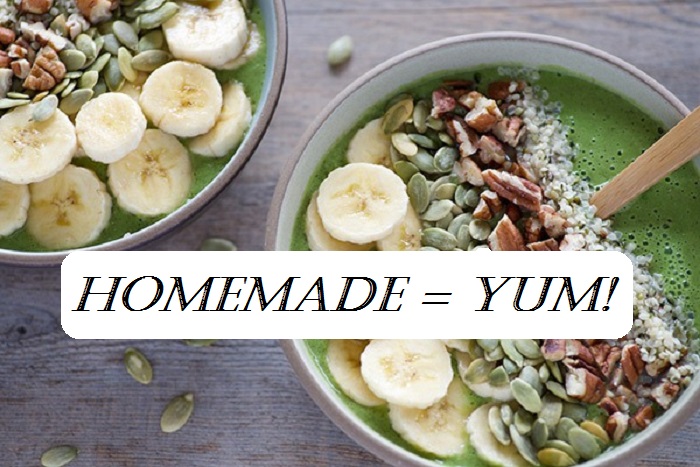 Why a Homemade Protein Shake

A homemade protein shake is a great way to deliver necessary nutrients to your body quickly so you can recover from all the hard work you put in on the bike. Your body needs protein to rebuild muscles and carbohydrates to refuel muscles.

The main difference between a homemade sports drink and a homemade protein shake besides the protein is that the shake does not provide hydration. It is in liquid form so your body can absorb it as quickly as possible. After a hard ride you will also need to drink water to rehydrate.

You will not need to double or triple these recipes; one dose of your homemade protein shake will get you on the road to recovery.

Blend one banana, one cup of milk and one cup of vanilla yogurt. This one is easy because the ingredients are often around the kitchen and you cannot miss with the flavor.

Blend a cup and a half of almond, cashew or soy milk with three tablespoons peanut or almond butter. Add in two tablespoons maple syrup for an additional carbohydrate kick.

Blend a cup and a half of milk with half a cup of your choice of berries (fresh or frozen), a teaspoon of chia seeds and a teaspoon of spirulina. The spirulina is an acquired taste, but it is very nutritious and  the berries should mask it.

Blend a cup and a half of almond milk with mango, a pinch of cinnamon, a pinch of turmeric, a teaspoon of maple syrup, a splash of lemon juice and a half cup of vanilla yogurt.

Feel free to tweak these recipes to your tastes and dietary needs. It is easy to substitute a milk alternative for cow’s milk, along with substituting various protein powders. It is simple to have a homemade protein shake after training; all it takes is a little planning ahead.