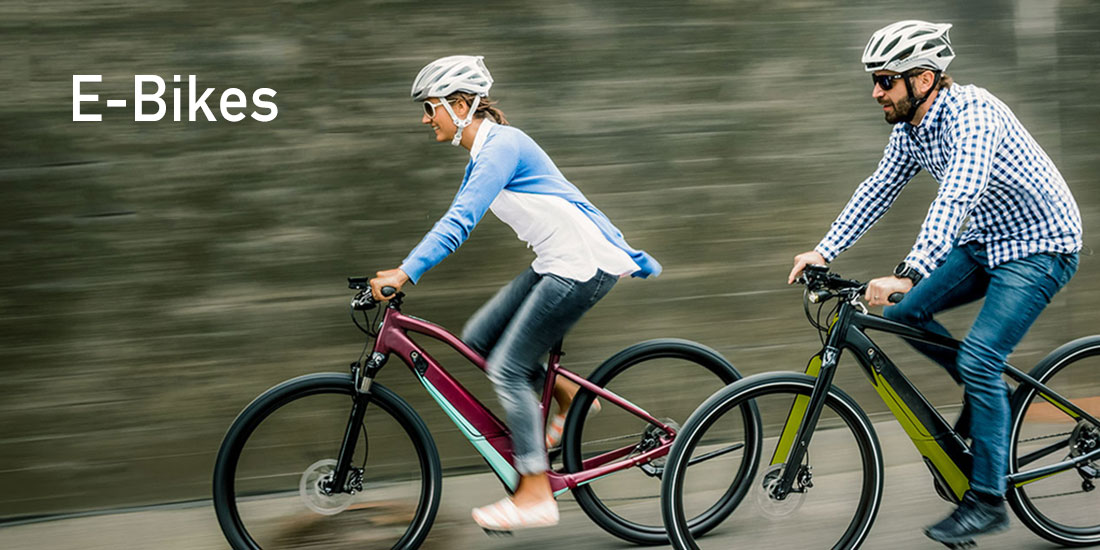 Rediscover your love of Cycling with an e-bike

Who should ride an E-Bike?

An e-bike is a good idea for people who find it hard to ride a regular bike. People who are older, overweight, injured or with compromised health and fitness may find that this is the only way that they can ride a bicycle.

E-bikes are strong and weigh more than a regular bike. There is the extra weight of the motor and battery and the frame has to be strengthened.

Utility E-bikes are a new development. These are perfect for when you use your bike to carry heavy loads. The pedal-assist really helps to carry the load.

An E-Bike for Shelly 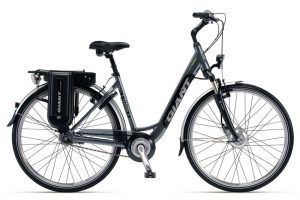 Recently I was at a dinner with friends. I was sharing the story of my afternoon ride. A 34km long climb in the hills above Kelowna on a hot day with smoke from forest fires blanketing the area.

One of the guests become excited and shared her story of her return to cycling. Shelly is in her 50’s and lives in Calgary, Alberta. She had become fed up with the long delays on her drive to work. She had cycled when she was younger but had not owned a bike for 20 years and was nervous about buying a bike. Shelly did not feel that she was fit enough to pedal a bike to work.

Shelly walked into a bike shop and told them why she wanted a bike and what worried her cycling. She was shown an electric bike and fell in love with it. Now Shelly commutes to and from work on her e.bike. Her love of cycling has been rekindled. Now she is ready to buy a road bike and feels fit enough to pedal a bike with her human power.

E-bikes keep this couple cycling into their 70’s 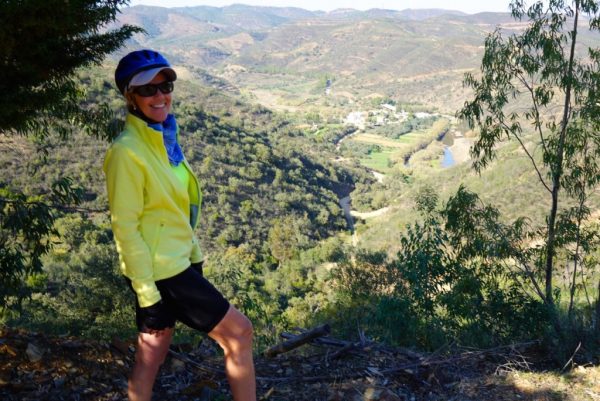 I know a couple in their 70’s who have cycled all their lives. They loved to do cycle tours in Spain and Portugal in Europe.

Catherine and Chris had developed some health issues which forced them to slow down. Having the energy to pedal a regular bike up and down hills became impossible.

For a few years they had to stop cycling altogether. A friend suggested an electric bike. They bought a pair of e-bikes and found that they could cycle again.

Catherine told me that the extra power helped them zip up any hills. Not only can they do all the rides that they used to do. They can go now further and have explored mountainous areas previously too hard for them.

What is an E-Bike?

Most newer models power the crank arms, putting direct power into the pedals. This is called pedal assist. E-bikes are usually limited by law to 25km/hr or 15 mph. 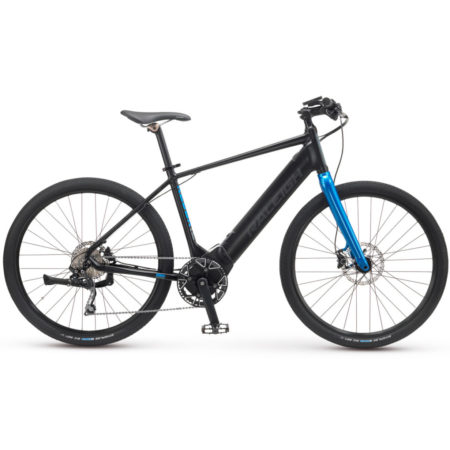 A town bike with electric assist. The flat handlebars give a more upright position that can be easier for new cyclists and those with limited flexibility. 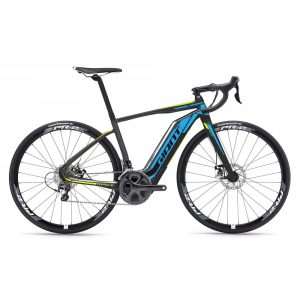 Electric bike with drop handlebars from Giant. This design gives the closest experience to riding a standard road bike. Suitable for those who have enough range of motion to comfortably place their hands in the drops.

Mountain E-Bike and a Fat Bike with Electric Assist 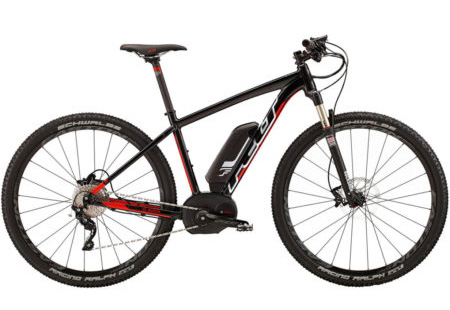 An electric mountain bike. Designed for trails, bike paths and exploring off road. 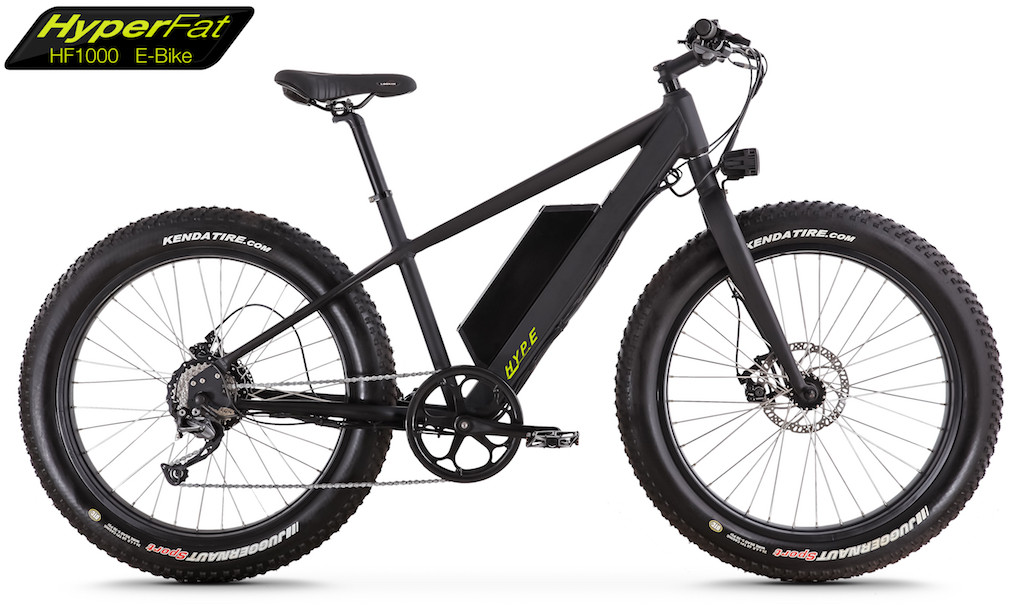 An electric Fat Bike. Super strong with fat tires. Perfect for riding in winter and for heavier people. 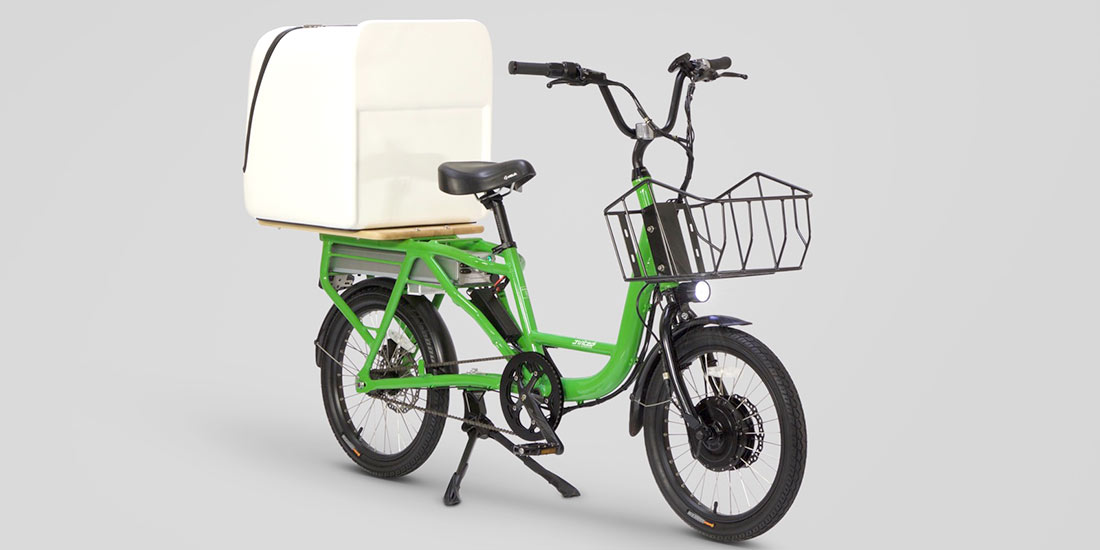 A delivery bike with an insulated box large enough for an 18″ Pizza. Read more at Juiced Bikes. You can also but Utility or Cargo Bikes with an electric motor to assist with moving the load.

Would you Consider an E-Bike?

What do you think of E-Bikes ? Are they destroying the sport of cycling, or are they a great idea for people who do not have the strength, flexibility and fitness levels for regular cycling ?

Visit electric bike for a great guide to buying an e-bike. Please give us your feedback, this really helps us to improve our site.