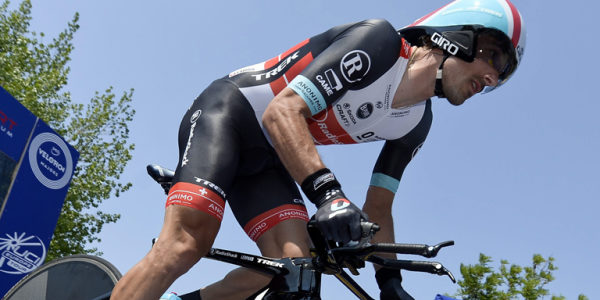 Fabian Cancellara nicknamed “Spartacus” has won an Olympic gold medal and four World Champion time trials. The Swiss is a definite contender to take the record despite his larger frame.

Luca Guercilena, the team manager, said the attempt will be in 2014. Where is another question. The track should ideally be near sea level for optimal air density, but no decision has been made yet.

Some previous records were dismissed due to the extreme positions that the UCI banned in some new rules set out in 2000.

Fabian Cancellara one hour record attempt – 50km, one hour, can it be done?