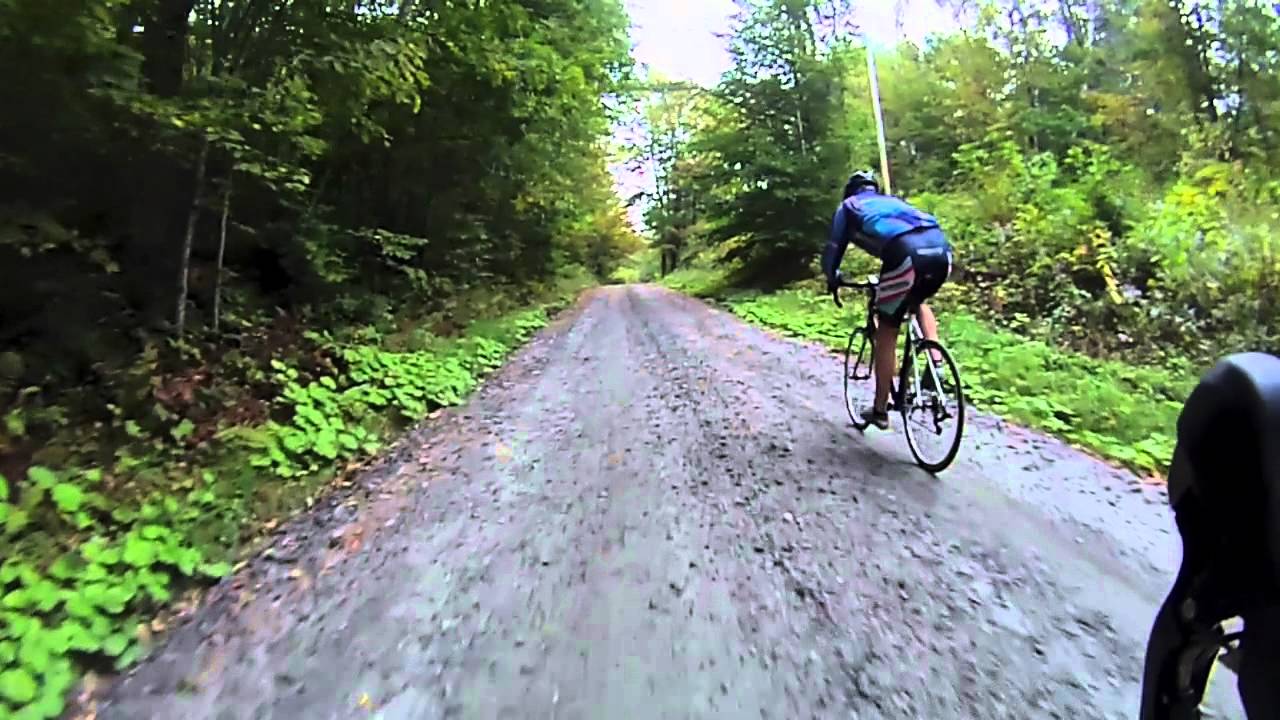 Even though epic is an overused word that people throw around to describe rather pedestrian situations, you can still have epic bike rides. You should also understand that one person’s epic ride could be another person’s average day in the saddle. Some combination of ride conditions that are outside the ordinary will determine if your ride meets the esteemed and venerable title of “epic bike ride”. And despite what certain cycling clothing companies want you to think, wearing their clothing will not make the ride epic. Only the ride makes the ride epic.

Going way beyond your normal time on the bike can contribute the level of epic in your day. Maybe the longest ride you have done in the last year was four hours. Sure, an eight hour ride is a great idea! It will probably be epic, leading you to the failings of the next topic, nutrition.

You are likely to bonk/crack/get the hunger knock on an epic ride, especially if it goes beyond your normal duration. Of all the epic conditions listed here, this is the easiest to avoid and the most likely to happen. Stay fed and hydrated so you can remember your epic ride and not have to suffer unnecessarily. The ride itself should provide plenty of suffering.

Something is going to break… sometime. One flat on a ride does not contribute to making a ride epic. But four flats (fixed with spare tubes, patches and a frame pump; CO2 is not helping here) and a broken chain (that you repaired because you were prepared) can send you on your way to an epic bike ride. If you know you are going to have a long day in the saddle, make sure you bike is dialed in. Again, conditions of weather, terrain and duration should take care of most of the epicness.

You signed up for a big ride a few months ago, but you did not train properly. You are going to do it anyway, what could go wrong? You are going to have a rough day in the saddle. It is all in the name of a good story; at least some good will come of it.

Hey, look, that kid that just spent the year racing in Belgium showed up on the ride. The casual pace you were hoping for turned into a lined-out frantic attempt to stay in contact with the group. You are at the limits of your fitness, pedaling squares trying to not get dropped like a rock twenty miles from home. Those twenty miles would be so slow and lonely. Hang on! Either way, it could help your ride be epic.

That road looked interesting, so you took it. Now you are hopelessly lost and nothing is familiar. Your two hour ride clicks over to four hours. Will you ever get home? Most likely, yes, but with less dignity, destroyed legs, and a story.

The Dirty Kanza 200 is a two hundred mile race in central Kansas. That is two centuries, without stopping. Do you think Kansas is flat? You are wrong. Remember the Wizard of Oz and the tornado? It is windy too. Plus there is not much pavement on this ride. You are responsible for yourself too. There is no outside support.

The BWR is another mixed terrain ride over a long distance. It is in southern California in April, so for riders coming from colder parts of the country, the heat could prove to be a challenge. Again, come prepared to support yourself and probably get your legs torn off.

Out Your Own Door

There are probably lots of places close by to your own home that you have never explored. Plan a really long day to check them out. This is a recurring theme; be prepared for the conditions you might encounter. And bring friends for an extra level of fun (or to commiserate with about your shared misery).

Only you can be the arbiter of your own epicness. Be wary of attaching the title of epic bike rides too frequently; it diminishes the meaning of the word. Now go for a epic bike ride that will make a great story.