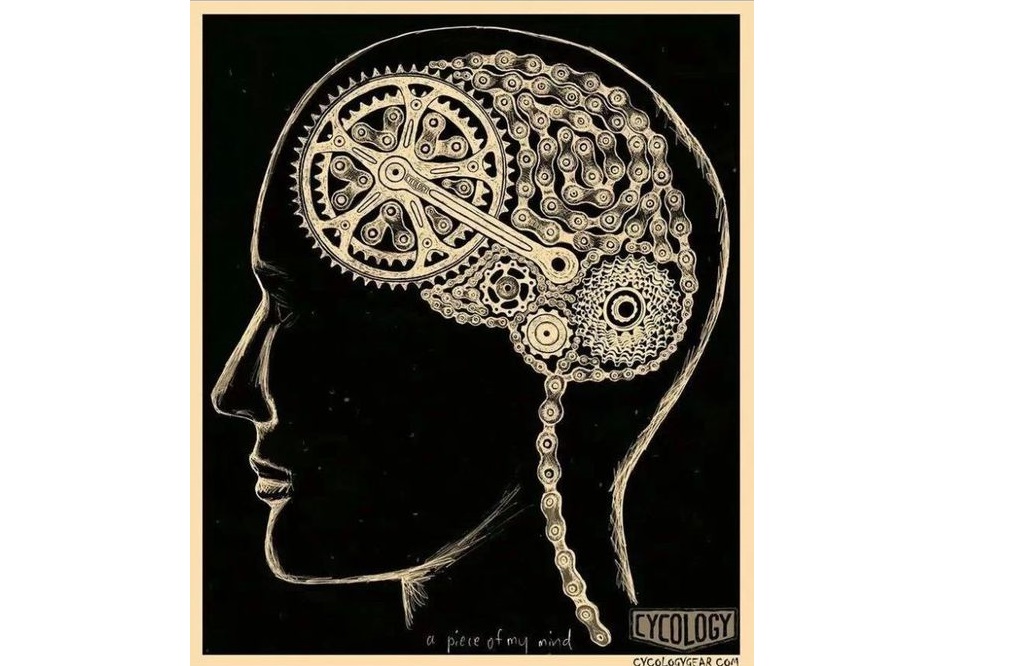 Bicycling regularly offers many physical health benefits, but did you know cycling and brain function are closely related. Exercise in general has many anti-aging benefits such as keeping the ability to quickly recall complex visual tasks along with the reduction of stress and anxiety. Is there a point where too much cycling can have a negative effect on the brain though? Much of this will be explained belowbut unfortunately there is a deficit of information on this subject due to a lack of funding and large pharmaceutical companies getting in the way.

Cycling obviously increases your body’s cardiovascular and muscular systems but did you know it has a positive effect on your brain too? Research for cycling and brain function has indicated that people have been able to reduce or eliminate various amounts stress and anxiety through exercise. This in turn has helped individuals decrease the amount of medications they take for these problems which leads to a healthier overall lifestyle. The physical exertion and increased heart rate not only help the brain deal with complex task, but can help with long term memory. With exercise, the hippocampus also grows just like other muscles in an individuals body. This muscle is in charge of long term and spatial memory; in this instince, size really does matter.

How is cycling and brain function actually improved through exercise? “When you pedal, you also force more nerve cells to fire. As these neurons light up, they intensify the creation of proteins like brain-derived neurotropic factor (BDNF) and a compound called noggin, which promote the formation of new brain cells (Yeager 2014)”. Simply put, you are actually building your brain’s muscles, just like your leg muscles while cycling. During this process the body is releasing neurotransmitters as well which increases the brain speed to handle complex tasks. As you get older, these networks grow weaker but exercise helps to restore them.  Dr. Arthur Kramer, of the University of Illinois at Urbana-Champaign states “Our research finds that after only three months, people who exercised had the brain volume of those three years younger”. After cycling the brain releases endorphins and lowers cortisol levels, this is the “high” many endurance athletes experience after completing there workout.

More is Always Better, Or Is It?

So if normal daily cycling and brain function is increased considerably, Tour de France riders must be geniuses…not exactly.  Experiments have shown that more intense cycling, such as interval training or completing a century can actually decrease memory and information processing for the short term. “Too little and your brain doesn’t get what it needs to work optimally. Too much and your body has sapped the glucose and other resources it needs, so it’s hindered until it recovers.” Says Dr. Christie, Canadian neuroscientist. Finding the sweet spot can be tough to find and will be different for everyone but most of the time it ranges from 30-60 minutes. This is also a solid amount of time to enjoy the ride and improve your mood before starting to feel like you are doing actual work.

Research was being conducted in the 1970’s as attention deficit disorder was rising. Soon after, research declined, probably for a lack of funding due to large pharmaceutical companies. With such vast and enormous health benefits cycling can provide it may be difficult to convince companies to invest in research to learn more about the benefits cycling and brain function can have. What if cycling daily could prevent an individual from developing Parkinson’s or Alzheimer’sWould people look at how they spent there time differently? Maybe people would consider commuting to work or dedicating an hour a day to cycling. This iturn would not only help their individual health, but also help improve the impacts we have on the environment and encourage others to participate. In the meantime we will just have wait for more studies. But while you wait,enjoy the ride!

Corey has been riding and racing bikes for the past 6 years. He started riding mountain bikes with his friends in high school and quickly progressed through the ranks which lead him to collegiate cycling where he transitioned to road racing. He is a graduate of Mars Hill University with a degree in business and is currently racing at the elite national level. He aims to bring a well-rounded background to I Love Bicycling from tech to training.